GLADUE AND BAIL: THE PRE-TRIAL SENTENCING OF ABORIGINAL PEOPLE IN CANADA

The crisis of a failing system of judicial interim release disproportionately disadvantages Aboriginal accused persons. Rather than ameliorating this crisis, the principles articulated in R v Gladue and re-affirmed in R v Ipeelee are being interpreted at the bail phase in a manner that exacerbates the problem. A review of Gladue bail jurisprudence reveals the ways in which Aboriginal people in Canada are improperly being sentenced via bail proceedings. The courts have failed to identify the relevant legal principles that should animate bail. Instead, judicial interim release is being utilized as a diagnostic tool and Aboriginal people are inappropriately being subjected to “treatment” via the over-use of sureties and conditions of release. The relevant systemic factors are not properly considered and should play a far greater role in the assessment of risk and the interpretation of Gladue. The paper concludes with a proposal for how Gladue can more appropriately be interpreted and applied in the context of judicial interim release, including an alternate understanding of what systemic factors should animate Gladue bail proceedings. 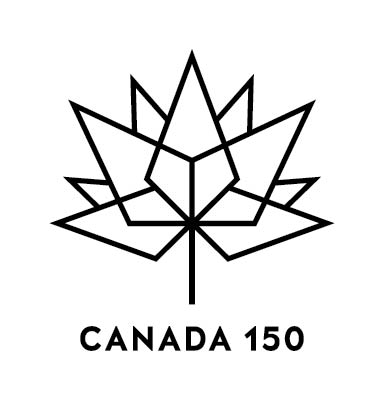