THE LANGUAGE OF ADMINISTRATIVE LAW

Administrative law has changed radically in its scope and breadth in recent decades. Old analytical frameworks have been cast aside and replaced by more open-textured concepts, such as “legality”, “rationality” and “fairness.” In demonstrating that administrative decisions are beyond the legal pale, lawyers have resort to various devices: mission statements, labels, terminological exactitude, metaphors and personification. Although language plays a useful descriptive role in administrative law, by setting out a landscape that can be comfortably viewed and usefully discussed from 20,000 feet, overreliance on these devices obfuscates the inevitably normative task judges have in judicial review cases: deciding and explaining whether intervention would be justifiable or not. Falling back on language may be a coping mechanism for judges, lawyers and academics deprived by the recent administrative law reformations of clear principles around which their work can be organized. In this paper, I demonstrate the limits of language in administrative law, with a view to understanding the role of judicial review more clearly. Descriptive language is often either useless—because it adds nothing but a conclusory label to a conclusion reached on other grounds—or downright dangerous—because it hides judicial value judgments. Administrative lawyers have to think and judges to justify themselves in normative terms. Mission statements, labels, terminological exactitude, metaphors and personification are descriptive devices better left to others. 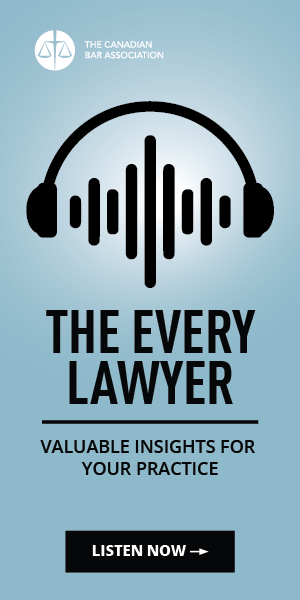