A potentially important matter for the purchaser under an uncompleted contract of sale of real estate on which there is a building is his legal position in the event that the building is fortuitously damaged or destroyed before completion. At common law, if the contract is silent on the matter, the purchaser remains obliged to pay the full purchase price and accept the land and whatever remains of the building . In the first part of this article the author examines the sources of protection for the purchaser, statutory and contractual, which are available in various common law provinces of Canada. He concludes that existing legislation and contracting practice are often seriously inadequate . In the absence of effective legislation such as has been adopted in some other countries, his recommendation is that the purchaser take out separate insurance prior to completion. The second part of the article contains a discussion of some insurance law issues, such as insurable interest, subrogation and valuation of loss, as they would pertain to a purchaser's insurance. 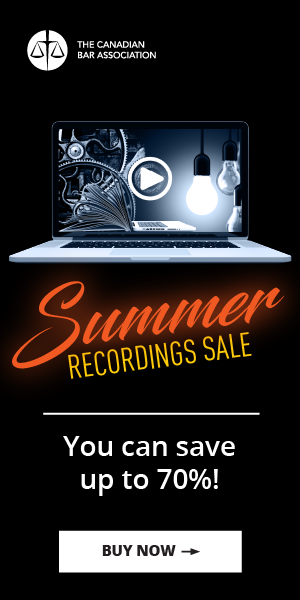