It now appears to be the law that a lawyer whose negligence results in a will being invalid is liable in tort to the disappointed beneficiaries. One of the major obligations imposed on a lawyer preparing a will is that of substantiating the testator's capacity. This obligation is particularly onerous in cases involving suspicious circumstances. If a lawyer fails to carry out this obligation a will may be held to be invalid because the lawyer's neglect deprives the proponents of a will of the evidence which might have proved capacity. The will may be declared invalid even though the testator was competent. In such circumstances the negligent lawyer may be liable to the disappointed beneficiaries. Moreover, it may be argued that, given that the lawyer failed in his duty to substantiate capacity, the courts will impose on him the onus of showing that his neglect was not the cause of the beneficiary's loss. This will be a difficult onus for the lawyer to discharge. 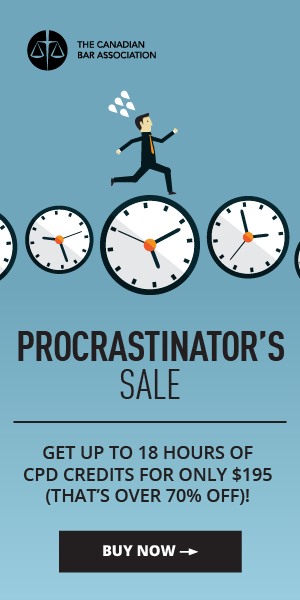